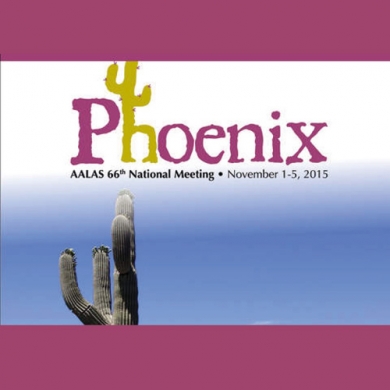 The recent development of rodent cages equipped with sophisticated technologies using low intensity electromagnetic fields (LEMF), in the range of 5 Hz to 100Hz, (for the purposes of monitoring both the behavior/welfare of the animals and a number of cage environmental parameters) raises questions on the potential effects of LEMF on the animals, even though LEMF are generally considered to have low biologic activity.

The aim of the study was to perform a long term (up to one year), clinical pathologic study of mice exposed to LEMF at very low intensities. 320 male and female C57Bl/6N mice were randomly divided into control and exposed groups on a single IVC rack.

Throughout the experiment, body weight, water, and diet consumption were recorded at 14-day intervals. Programmed analysis at 60, 120, 180 and 365 days of exposure. Performed  hematology, bone marrow analysis, histology-pathology on major organs.

Preliminary results after 180 days of exposure revealed no significant  alternation of body weight, water and diet consumption between exposed mice and the control. Hematology, bone marrow and histology were within normal limits.

In conclusion after 180 days of exposure LEMF determined no relevant clinical-pathologic effects on mice.